Please be aware our current office hours are 9am - 7:30pm
Directors and Auto Enrolment
2015 marks the start of staging for small, micro and 'nano' employers. Many of you will need to decide whether one or more of the directors should be considered as workers for the employer duties.

In other words, a company with just one-director and no other employees is exempt from auto enrolment. What this means in practice is that they don't have to complete a declaration of compliance or set up a pension scheme. 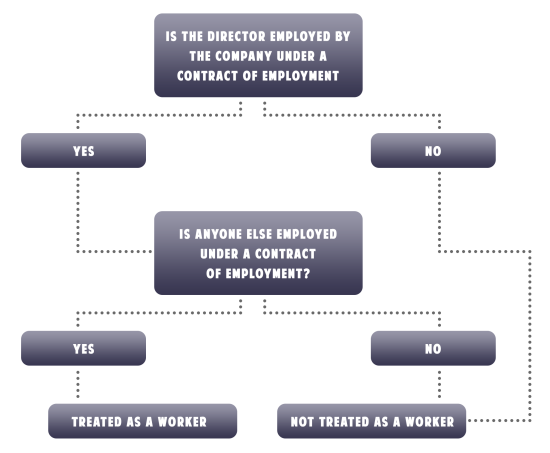 Multi-director companies
Where there is more than one director in a company, each director should be looked at separately to determine worker status.

But regardless of the status of the directors, if the company takes on an employee in the future, the chances are that the new employee will be a worker, and if any of the directors are employed under a contract of employment, they will be workers too.

What about office-holders?
Office-holders include non-executive directors, company secretaries, board members of statutory bodies and trustees. They normally won't have a contract to work for the company concerned so normally won't be treated as workers.

However they might also have a contract for services for part of their duties, so could be treated as a worker in respect of that contract.
Posted by: Anne Barker on 27 May 2015